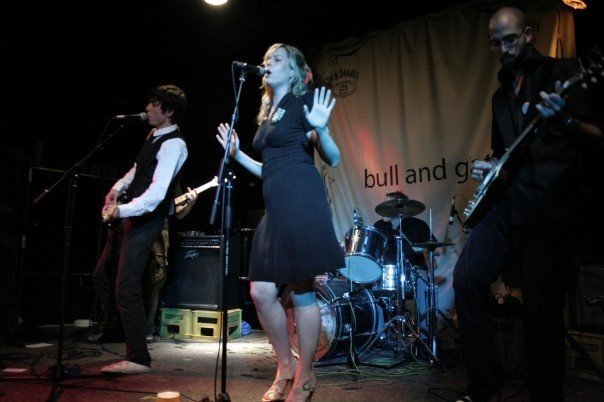 A night of blues, soul and rock and roll at The Enterprise in Camden celebrating those things that other bands can't (or won't...) - superstar footballers, lovesick vampires, and men who have far too intimate a love for their bicycles. This gig is in support of guitarist Fareed's recent charity bike ride, with all profits going to support the work of two charities.
Fareed and his team rode 1500km in nine days from London to Monte Carlo for Haven House, which cares for and supports young people and children with life-threatening or life-limiting conditions, as well as their families; and The Soup Kitchen,which provides hot meals, clothes and toiletries for homeless, poor, elderly and lonely people living in central London.