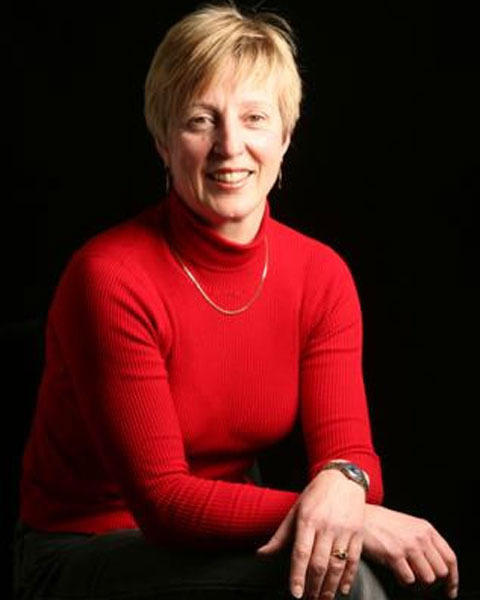 Bestselling author, Julie Summers, will be talking about two subjects;  Life on the home front during the Second World War and also the unsung hero, Colonel Philip Toosey, who was fictionally portrayed by Alec Guiness in 'Bride on the River Kwai'. In real life Toosey elected to stay with his men instead of being evacuated as Singapore fall. Following their capture he did all he could to ensure their survival in the face of brutality from their sadistic Japanese guards.

Julie has written three books on Britain during WWII - 'Jambusters', When the Children Came Home' and 'Stranger in the House'. She has worked with the Imperial War Museum and her book 'Jambusters' is currently being adapted by ITV into a six part drama series in a similar vein to 'Call the Midwife'.

It is going to be an informative and interesting evening about the bravery of one man on the front line trying to make a difference and also the stories of the unsung millions of Britons in our finest hour.

For more information on Julie: http://www.juliesummers.co.uk/index.php