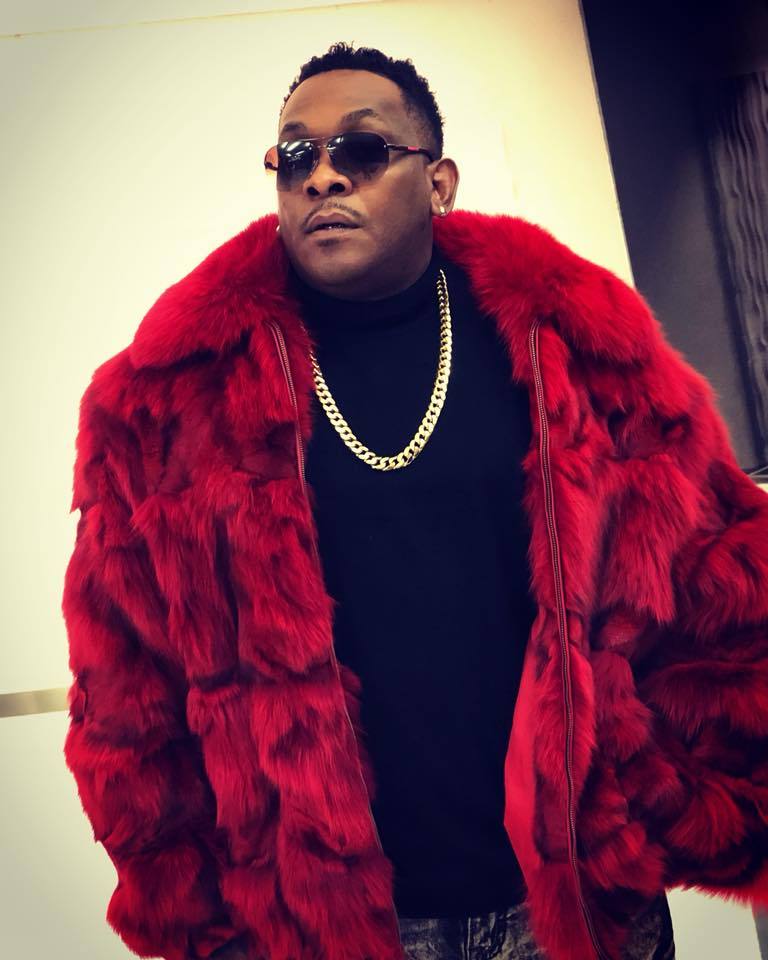 One of the more versatile rappers who came out of the Dirty South school of hip-hop in the early 2000s, multi-gold and Grammy-nominated North Carolina native Petey Pablo has demonstrated the art of mixing poignancy with sharp, gut-wrenching lyrics that reach across age, race and social status. The gruff-voiced MC was born and raised in Greenville, NC, and is best known for rap anthems such as "Raise Up,” “Freek-A-Leek” and “Carolina Colors,” have become mainstays on urban radio and as sports stadiums across the country. “Raise Up” peaked #1 on the US Billboard Rap Chart and #25 on the Billboard Top 100. “Freek-A-Leek” climbed to #2. In addition to his solo career, Pablo has collaborated with artists such as Ciara “Goodies,” Timbaland “Red Bone,” Chris Brown on “Drop Rap,” Lil Wayne “Gangsta Shit,” Sticky Fingaz “Ghetto,” and many others. His collaboration rose to the top of the Billboard US Top 100, R&B and UK charts in 2004. Pablo has demonstrated his versatility with roles in “Drumline,” “Just Another Day,” and most recently on Empire, a guest appearance that included writing the song star Terrence Howard performed “Snitch Bitch.”His albums Diary of a Sinner: 1st Entry and Still Writing in My Diary: 2nd Entry, showcase a diverse effort that ranges from stereotypical Dirty South decadence to poignant, autobiographical tunes that reflect on the challenges and hardships he experienced growing up poor in the Deep South. In early 2003, Petey Pablo's debut album received a Grammy nomination for Best Rap Album.

For more information on this event contact the organiser:
Baldyobx@yahoo.com
You are buying your eTicket from:
Secret Island Restaurant and Entertainment
504 South Va Dare Trail Kill Devil Hills, NC 27948